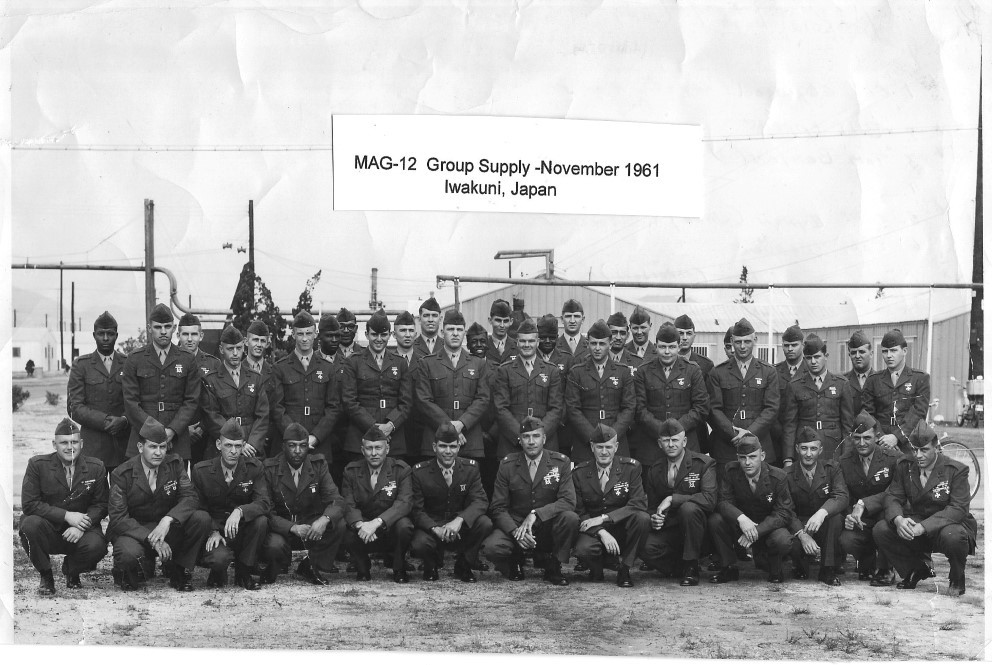 For 25 years we were known as the “Aviation Supply Marines.” Organized primarily as a social group, our yearly reunions were organized and sponsored primarily by retired and active duty Aviation Supply Marines.  Since we are inextricably linked to our Maintenance community brothers and sisters, it naturally followed that we expand our membership to them.  At our business meeting at the 2002 reunion it was unanimously voted to change our name to “Aviation Logistics Marines or ALM.”

In 2014, a recommendation was made to have our ALM group be established as a Marine Corps Aviation Association (MCAA) Squadron.

The Marine Corps Aviation Association (MCAA) recognizes professional excellence in Marine aviation through education, activities, media, events and its renowned awards program. MCAA has the largest aviation-based award program in the country. Headquartered in Quantico, Virginia, MCAA continues the mission of its founding fathers to link the past, present and future of Marine aviation.